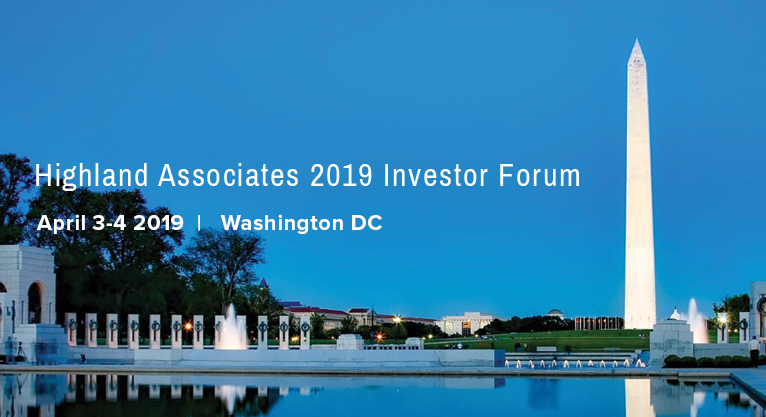 Highland Associates’ 2019 Conference focused on “Changing Tides.” No, we are not talking about the Alabama Crimson Tide or the tides of the mighty Potomac, which flows through Washington, D.C., where we gathered in early April. We are focused instead on the changing tides in the marketplace.

At Highland, we cautiously observe a move toward more moderate economic growth going forward. Our speakers highlighted many of the challenges and opportunities these changes have on a moderating economy. Significant changes can be difficult to decipher. This is why we focus on a framework for decision-making to help us discern the big picture from the noise, making better allocation decisions for our clients. We also choose to focus on informational and strategic advantages when allocating long-term capital to take advantage of the opportunities created by changing tides. For more detail on these important changes, please see a summary below highlighting our conference discussions.

A View from Washington: The Good, the Bad & the Ugly

China in Transition: The Divorce of Globalization

Investing for the total client nationwide.